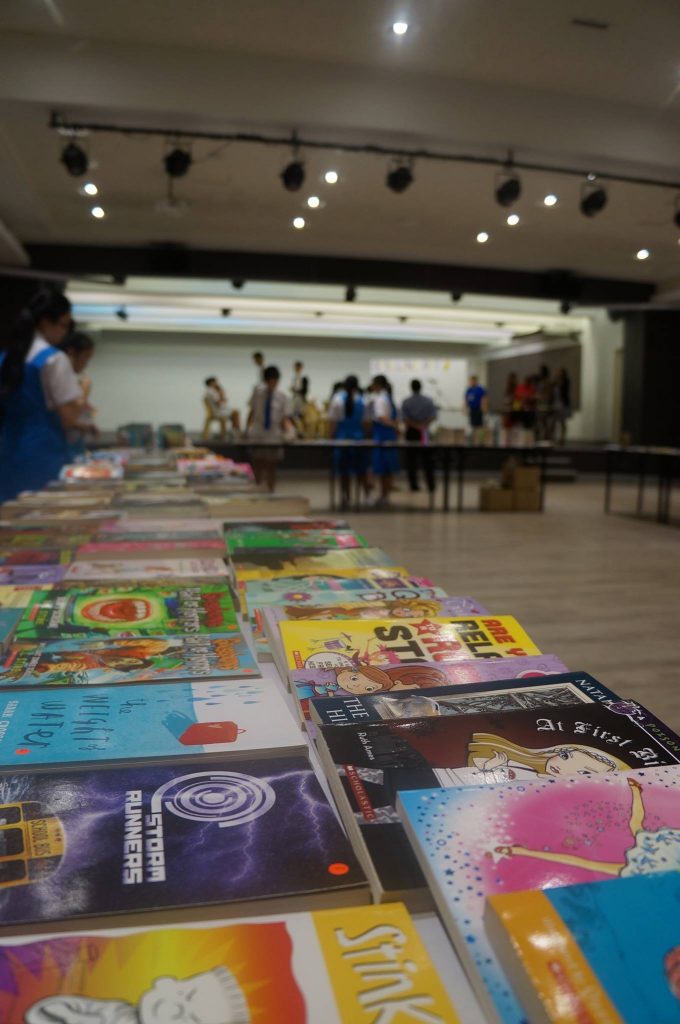 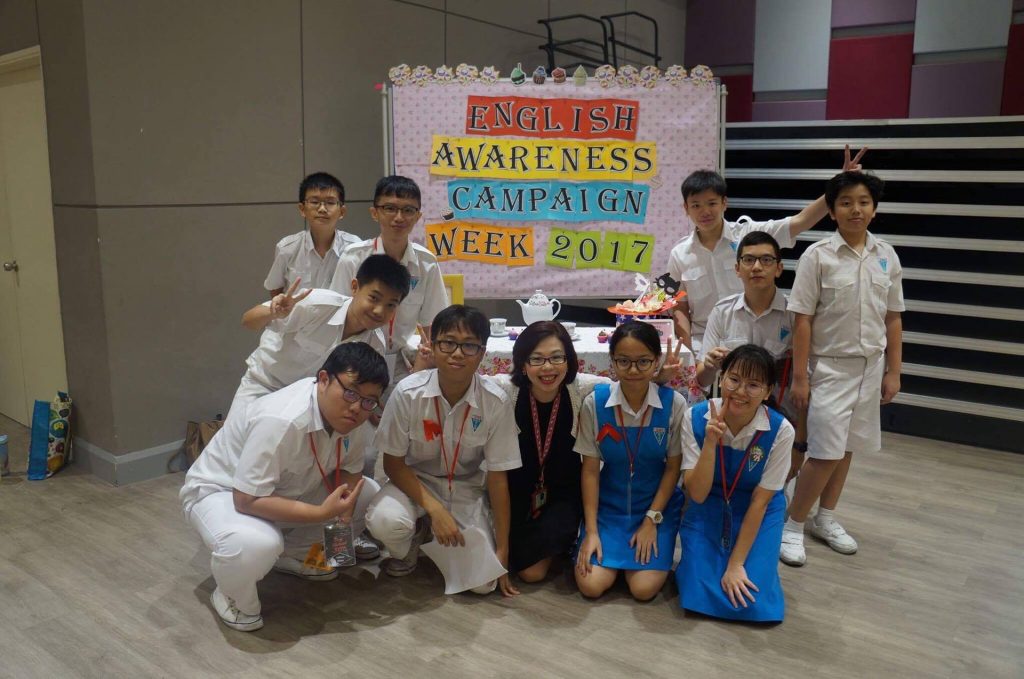 For five days straight we held the much anticipated iconic event of the <To Explore, To Learn, To ❤️ English> Week, which is also known as the English Week.

A book fair held by ELS, with the support of renowned trader of educative reading materials, Scholastic, was organized in the small hall everyday for the five days during the first and second recess for visitors to gaze upon tables of books to be sold and studied. The Spelling Bee competition had also been held continuously everyday after school in the small hall during the week.

For the first day we held the General Knowledge Quiz competition in the JE classes after school. The participants had been tested for their strength and intellect in answering the questions of which revolved around various general topics around the world. A lot of participants turned up for the competition to emerge victorious in the end and bask in the light of glory.

The next day there was a choral speaking competition. The event of course, ended with a thunderous applause for the 3 winning teams judged by fellow professionals. On the third day, a finale for the singing competition was held. It was a tremendous success as the small hall that can hold a sizable amount of 150 or more audiences was almost instantly filled with cheers of the roaring crowd to their favourited individual singers or bands. In the course of Tsun Jin’s long history, it was also the very first English language themed singing competition.  On the forth day, the final round of the public speaking competition was held in the small hall after school. The participants gave their best shot in delivering sophisticated speech of sorts in the competition.

In a nutshell, the English Week was a great success for both the members and those who have participated in any of the activities. This symbolic and iconic event will remain a tradition for the ELS for many years to come. 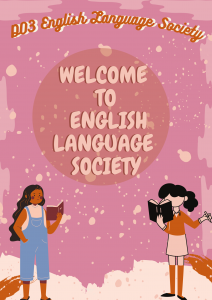